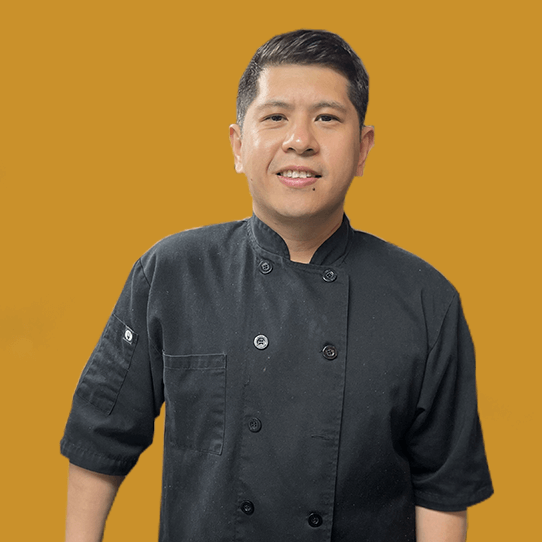 Anton was born in the Philippines and was raised in the Pampanga region, which is known for its cuisine and Spanish influences. It was there, in his grandma’s kitchen, that he developed his love for food and cooking while helping her prepare the family’s weekly dinner parties every Sunday. He then continued his training at a culinary school in Manila before coming to the U.S.

Now living in Norwalk, CT, Anton has been working at various restaurants, clubs and markets in the region since 2011. He got his start at Peter’s Weston Market, where he worked the kitchen for 10 years. He then became Sous Chef at Nature’s Temptation in Ridgefield, and cooked at the Thai restaurant, Nit Noi. Then, in 2021 he joined Rolling Hills CC as Banquet Chef, and has been part of the Chef Supreme team since 2022.

Design and Development by Cydomedia